written and directed by Christopher Nolan

What the fuck is going on in Tenet, writer/director Christopher Nolan’s latest excursion into overexplained plots that are still so convoluted you can’t make sense of them? I’m not exactly sure, but I somewhat enjoyed this mash-up of James Bond and time travel in which two CIA agents, The Protagonist (John David Washington) and his handler Neil (Robert Pattinson), race to stop an unseen future enemy from destroying our world in the present. (How is that a good idea, since they’d essentially be killing themselves? Or maybe the grandfather paradox doesn’t apply? Wait, what’s a temporal pincer movement? And did someone say The Protagonist is actually working for… The Protagonist? I don’t know. Pass me another whiskey). 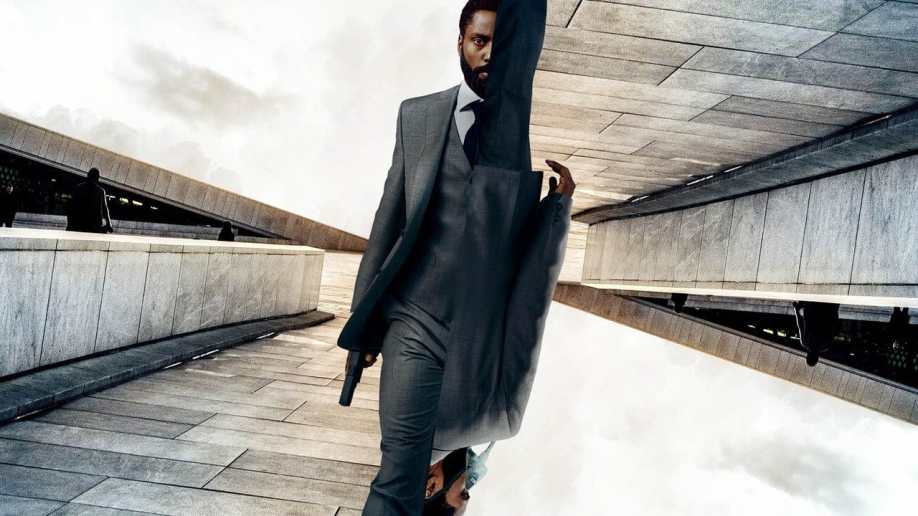 The movie’s main gimmick is inverting people and objects, so that they move backwards through the flow of time in several nifty action sequences that will leave you scratching your head. Nolan seems to be having more fun here than in his previous two works, Interstellar (2014) and Dunkirk (2017), both of which I found rather ho-hum. Maybe he can get Doctor Strange to join the gang in Tenet 2.