Major Tom. Ziggy Stardust. The Man Who Fell to Earth. The Thin White Duke. The Goblin King. Who exactly was David Bowie? Of course, the answer is all of these things… and none of them. Over 27 albums, several movies, and countless different transformations, the man kept us guessing right until the end, always searching for the next thing while staying surprisingly relevant. 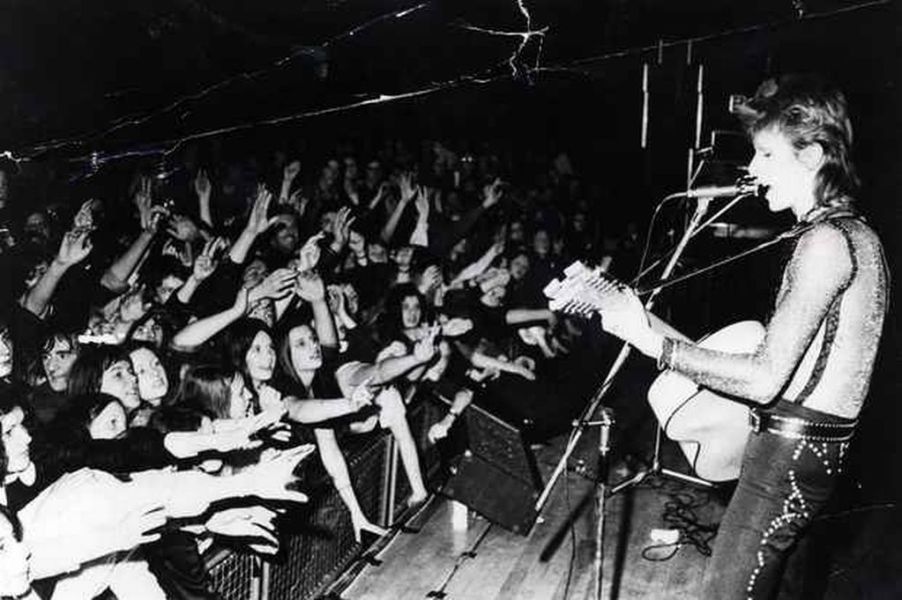 David Bowie: Five Years delves deep into Bowie’s arguably most interesting era, right between his early success with The Rise and Fall of Ziggy Stardust and the Spiders from Mars (1972) and the pop superstardom of Let’s Dance (1983), with an abundance of video and photographic material that made me wish I had been able to see him live. I guess this documentary is as close as it gets. So go ahead, freak out in a moonage daydream while you watch it. There’s a Starman waiting in the sky.