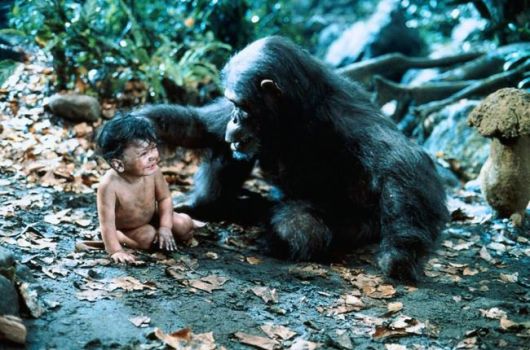 I had first seen Greystoke: The Legend of Tarzan, Lord of the Apes sometime in the late ’80s. Seeing it again after my friend Rogelio Rodríguez decided to write a review for my sister site Cinesthesia, I feel pretty much the same way: It’s a good movie, particularly during the first hour or so taking place in the jungle, but suffers from a rather stuffy second act where Tarzan becomes Lord Greystoke. In any case, Rogelio almost makes me want to change my mind. But I won’t. Check out his review here.