Here are the rest of the films I watched in January/February, in alphabetical order.

based on the novel The Beguiled by Thomas P. Cullinan, and the film The Beguiled written by Albert Maltz and Grimes Grice 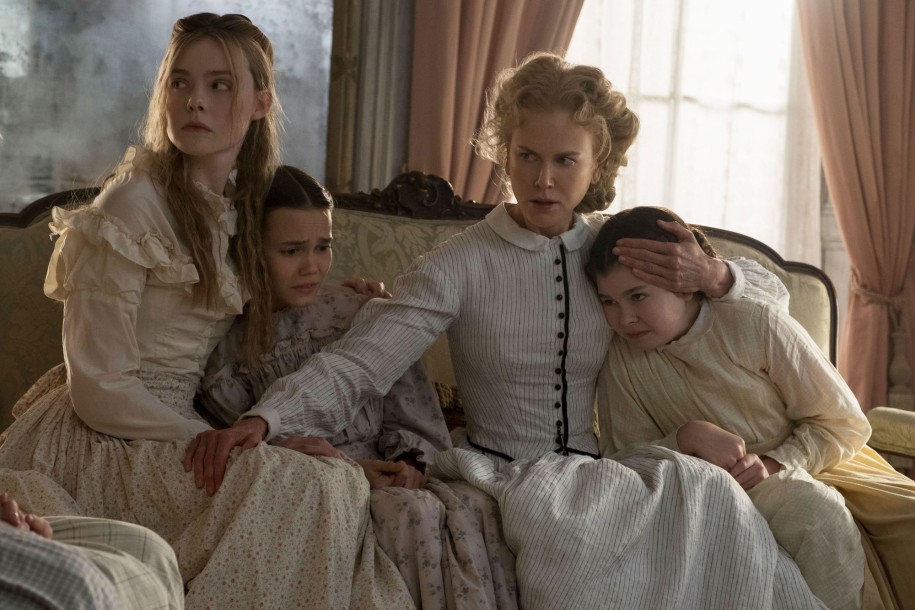 During the Civil War, a wounded Union soldier (Colin Farrell) is taken in by a headmistress (Nicole Kidman) and her students at an all-girl school in Virginia. The teachers and students are quickly smitten by his presence, but things go downhill when he starts to woo three of the women so they don’t hand him over to the Confederate army. Dude, couldn’t you just pick one? I haven’t seen the original film with Clint Eastwood and Geraldine Page, but this second adaptation of the novel by Thomas P. Cullinan feels curiously slight and hurried for a movie by filmmaker Sofia Coppola, who usually favors a more leisurely approach. For a movie that’s all about character psychology and sexuality, The Beguiled falls short of beguiling.

David Attenborough: A Life on Our Planet (2020)

I grew up listening to the voice of naturalist and wildlife narrator David Attenborough on countless series and documentaries, including the long-running Wildlife on One (1977-2005) and The Blue Planet (2001). I became even more familiar with him while working as a promo producer for Animal Planet Latin America in the early 2000s. Now at 93, Attenborough brings us this poignant look at how the world has changed during his lifetime – indiscriminate consumption of resources, decrease in biodiversity, climate change – and calls on humans to act before our collective negligence becomes the source of our mass extinction. It’s infuriating, sad, and hopeful, a celebration of a distinguished career and a somber indictment of our species. If anything, I wish the running time was longer, with more emphasis given to both Attenborough’s journey and to current scientific, governmental, and personal efforts to turn the tide around. David Attenborough: A Life on Our Planet could indeed be the start of a more expansive series, a living document of our collective progress… or collapse. Netflix, take note.

from a story by Travis Beacham

Pacific Rim, co-writer/director Guillermo del Toro’s action-packed homage to the mecha and kaiju genres, is probably his best English-language movie to date. As giant man-controlled robots called Jaegers fight mammoth monsters over land and sea, you can feel del Toro’s sheer joy in every frame. And even though I usually don’t enjoy CG-heavy spectacles, the effects here are top-notch, with battle sequences that allow audiences to follow the action without getting lost in the cacophony. This is popcorn filmmaking at its best. 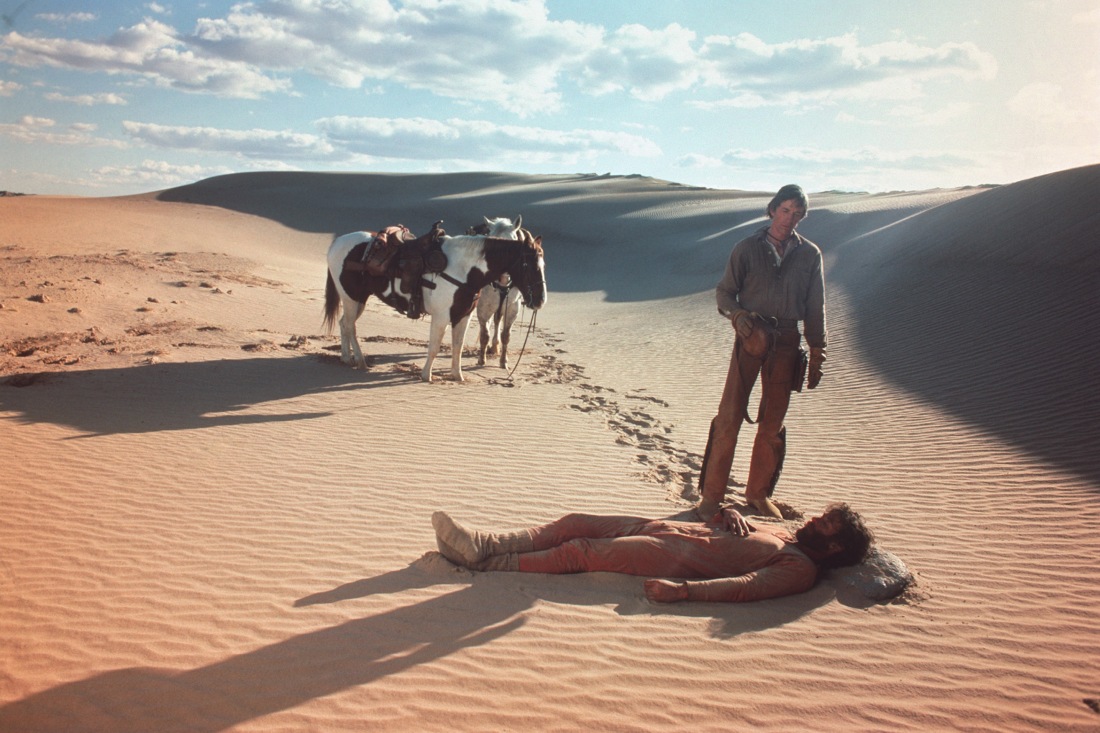 I watched Silverado for the first time in Tere Haute, Indiana, when I was around fourteen (I was visiting family there, and in the evenings there was literally nothing to do but go to the movies). At the time I’d already seen a couple of Westerns, among them The Magnificent Seven (1960) and some of the Sergio Leone/Clint Eastwood collabs such as A Fistful of Dollars (1964). But this was the first time that I actually experienced the genre on the big screen. It definitely made an impression. Co-writer/director Lawrence Kasdan wanted to bring back the exhilarating feel of classic shoot-’em-ups, and this he did with the help of a killer cast (Scott Glenn, Kevin Kline, Danny Glover, and Kevin Costner, among others), widescreen photography by John Bailey, and an exuberant score by Bruce Broughton. Get on the saddle.

Feels like the last truly great Pixar film I watched was Inside Out in 2015. Aside from the colorful Coco (2017), we’ve had less-than-stellar stuff like The Good Dinosaur (2015) and Onward (2020), disappointing sequels like Incredibles 2 (2018), and unnecessary additions like Toy Story 4 (2019). Soul is another one of those Pixar-lite efforts, a rumination on life and what it all really means in which a music teacher’s spirit refuses to enter the hereafter and accidentally ends up inside a cat. I was never bored, but for a movie dealing with a jazz musician – and ostensibly how jazz, in its very own improvisatory nature, is a reflection of existence itself – Soul is more quartet than big band. Maybe Pixar should take five.