written and directed by Sebastián Silva

This odd indie follows an American traveling in Chile (Michael Cera) who wants to experience the effects of a local hallucinogenic cactus. He sets out on a road trip with three Chilean brothers and another American tourist (Gabby Hoffman) to find the plant, and in the process secrets are revealed and friendships are forged. It all sounds better than it plays. The film revels in a mean-spirited tone and both Cera and Hoffmann play extremely annoying characters you couldn’t care less about. And although I’m sure it’s all part of writer/director Sebastián Silva’s plan, getting to the final cathartic twist is quite a chore. 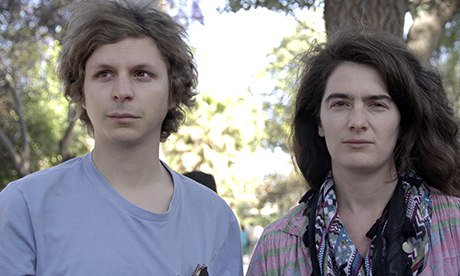 Having said that, Cera and Hoffman do portray these lost souls convincingly. Their performances are fairly naked – Hoffman’s even literally so – and they almost elevate Crystal Fairy & The Magical Cactus to must-see curio status. Almost.