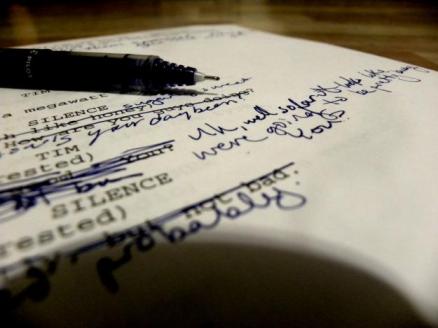 I thoroughly enjoyed this look at the insane craft and business of screenwriting, partly because I’m a frustrated screenwriter myself. But I take solace in William Goldman (1969’s Butch Cassidy and the Sundance Kid) who repeatedly declares during this documentary that in Hollywood “nobody knows anything.” Which is pretty scary but also mildly encouraging, since it means at some point I’ll write something that someone may actually think is good enough to pay me for. Even if it’s not. Funny and frustrating, this is essential viewing for all “egomaniacs with low self-esteem.”