Going Clear: Scientology and the Prison of Belief (2015)

Going Clear: Scientology and the Prison of Belief (2015)

based on the book Going Clear by Lawrence Wright

written and directed by Alex Gibney

I have often wondered how easy it would be to start a new religion or cult, with their secret societies, weird rituals, and blind faith in superior beings and empty promises. Obviously, these things resonate with people since the world began, and I am not one to belittle anyone’s beliefs – if it works for you, well, go right ahead. But as someone who believes in science and logic, I am much more interested in the phenomenon from the point of view of the human need to escape the chaos of life. And no recent movement has been as incredibly successful at capitalizing on gullible masses as the Church of Scientology. 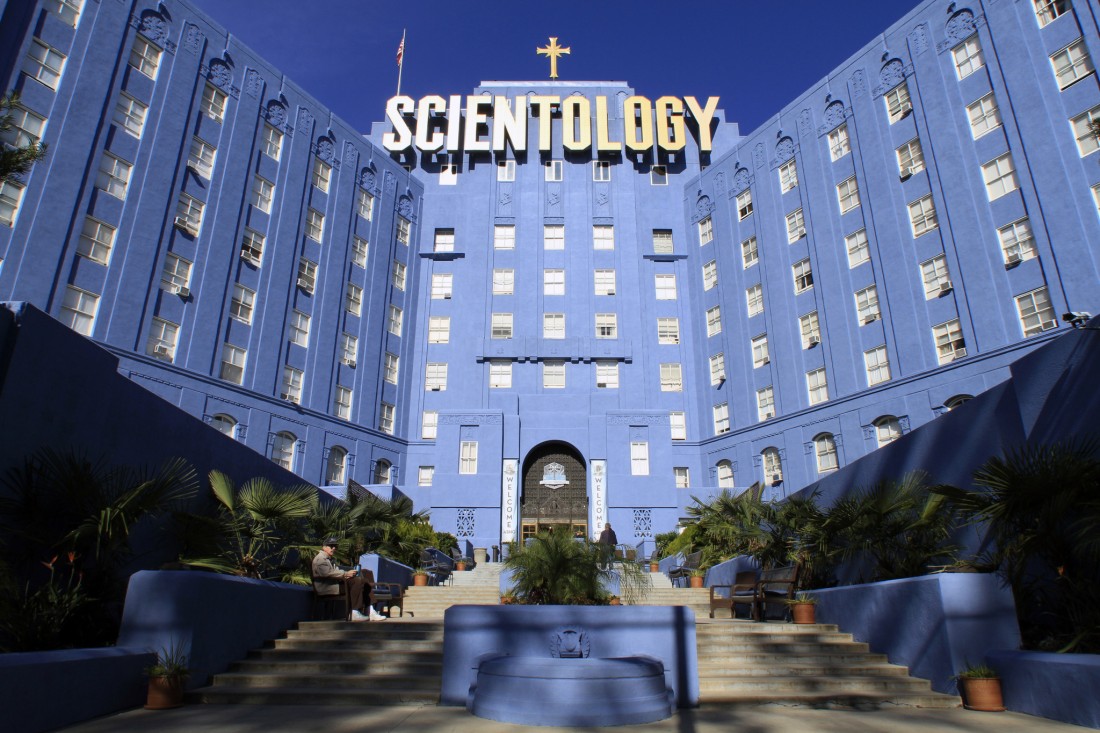 Going Clear gives laymen an inside look at the origins and rise of Scientology, from author L. Ron Hubbard’s bogus mental health-cum-sci-fi-manifesto (Alien Thetans! Evil supreme beings! E-meters!) to its endorsement from big Hollywood stars like Tom Cruise and John Travolta. It’s all highly entertaining and bizarre, with concept after concept that makes little to no sense. But when eight former Scientologists open up publicly about the organization’s penchant for harassment, wiretapping, and exploitation – complete with one account of a member who was forced to clean a bathroom with his tongue – things go from batshit crazy to you’ve-gotta-be-fucking-kidding.

Who’s more at blame, the abusers or the abused? You be the judge. All I know is this is one more example of the irrationality of belief. Me, I’ll skip Zeus, Jesus, and Xenu altogether and stick with music, movies, and books. At least I know where my money’s going.