written by Albert Ruben and Alexander Jacobs, from a story by Sonny Grosso 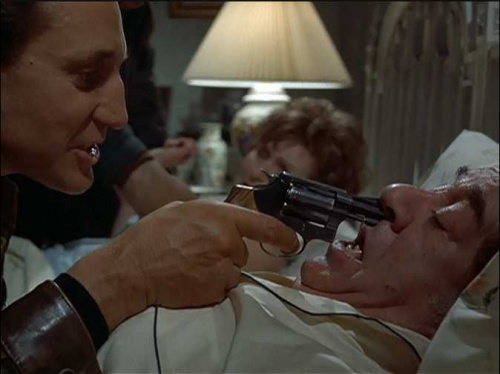 Filmmaker Philip D’Antoni, famous for producing the gritty cop thrillers Bullitt (1968) and The French Connection (1971) stepped up to the director’s plate with this overlooked third police actioner. While the results were not as tight as those previous efforts, The Seven-Ups is still a fairly suspenseful flick about a group of detectives investigating a rash of Mob kidnappings. The plot is a bit confusing, but as the leader of the squad Roy Scheider is great as usual, specially when he’s careening down the streets of New York in the film’s harrowing ten-minute car chase. It will leave you gasping for breath.