written and directed by Ari Aster

In Hereditary, the film debut from writer/director Ari Aster, Toni Collette plays Annie, a mentally unstable artist (Toni Collette) who discovers her recently deceased mother was part of a secret cult scheming to resurrect a demon. And while Aster is clearly influenced by Roman Polanski’s Rosemary’s Baby (1968) – particularly when it comes to Annie’s gradual descent into madness – he’s not exactly subtle about his intentions, with an unexpected death by decapitation halfway through that’s as bold as anything you’re likely to see in a horror film these days. 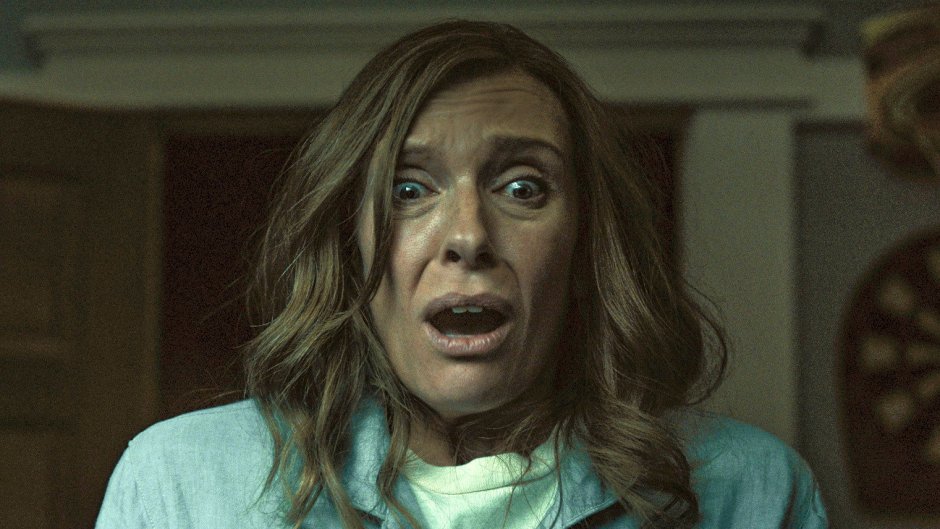 As the story progresses it loses some of its hypnotic hold, hampered by Collette’s hysterical performance and a bonkers final act in which the demon is set free (I almost wish the whole thing had been in Annie’s disturbed mind). Still, in terms of atmosphere, Hereditary is an unsettling watch.

Aster’s second effort, Midsommar, follows a similar structure as his debut, but the template this time is Robin Hardy’s The Wicker Man (1973). Dani (Florence Pugh) and Christian (Jack Reynor) are an American couple who travel with their friends to Sweden for a special midsummer celebration that occurs every 90 years. Their already strained relationship gets worse when it becomes apparent that the commune they’re visiting practices human sacrifice. It won’t be a trip to remember.

Aster once again places a psychologically distraught woman at the center of the action (Pugh is great in the role), stages a mid-point shock scene that makes you squirm in your seat, and ends the film with a feverish sequence of preordained slaughter. And once more, some of it comes dangerously close to laughable. But damn if it isn’t unshakeable. I’m in line for whatever Aster does next.